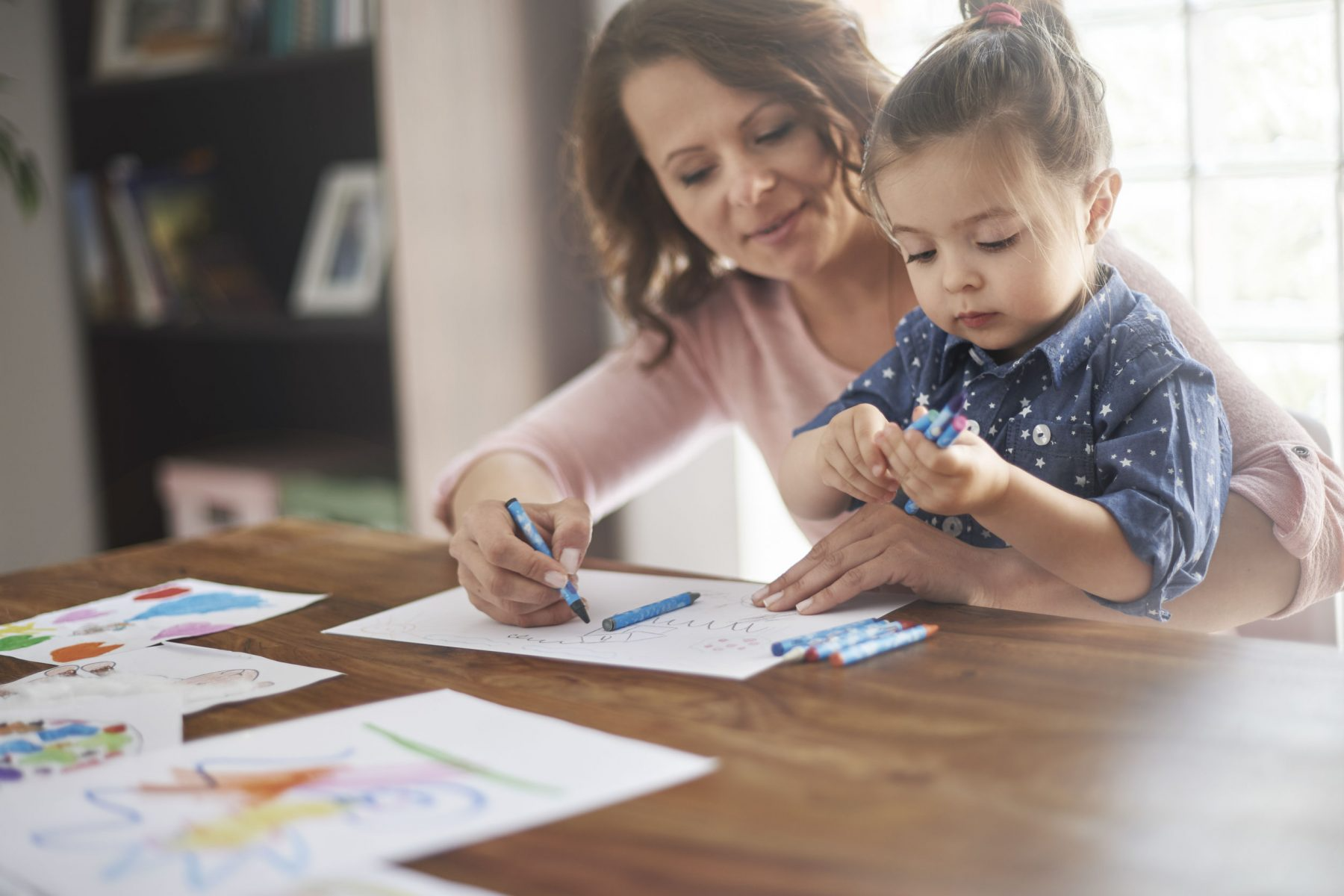 The process of divorce can easily make a parent overwhelmed with all of the details involved in creating and implementing a child custody agreement. There are many things to learn. One of them is understanding the often-confused terms; physical and legal custody.

Let’s a take a look at what the difference is between legal custody and physical custody.

What is Physical Custody?

Physical custody is the plan for how a child’s time is arranged between the parents. In Pennsylvania, there are a variety of forms of physical custody.

What is Legal Custody?

Legal custody refers to the right to make decisions regarding topics such as health, religious upbringing, and education.

Some common examples of legal custody issues include:

In most situations, it is presumed that both parents possess these rights, even without the presence of a court order. This is referred to as shared legal custody. Interestingly, this is often an area where parents get into conflict by simply failing to consult with each other.

Making unilateral decisions or leaving the other parent out of the discussion is easily viewed as a lack of respect for the role which that parent plays in the child’s life.  Our guidance for clients as child custody lawyers is this test: If I am about to make a decision which I would not want the other parent to make without consulting me, then that is my cue to call the other parent to have that discussion.

When parents cannot reach agreement, it is important to obtain legal advice. There is a continuum of options to seek resolution prior to resorting to litigation. The experienced team of Johnson Duffie family law attorneys can review your child custody matter and help you evaluate private options for decision making such as Mediation, Collaborative Law, and Mediation/Arbitration, as well as evaluate the need for litigation.

Contact our team today to learn more about legal custody vs physical custody or to schedule a consultation.