Grounds for Full Custody of Child 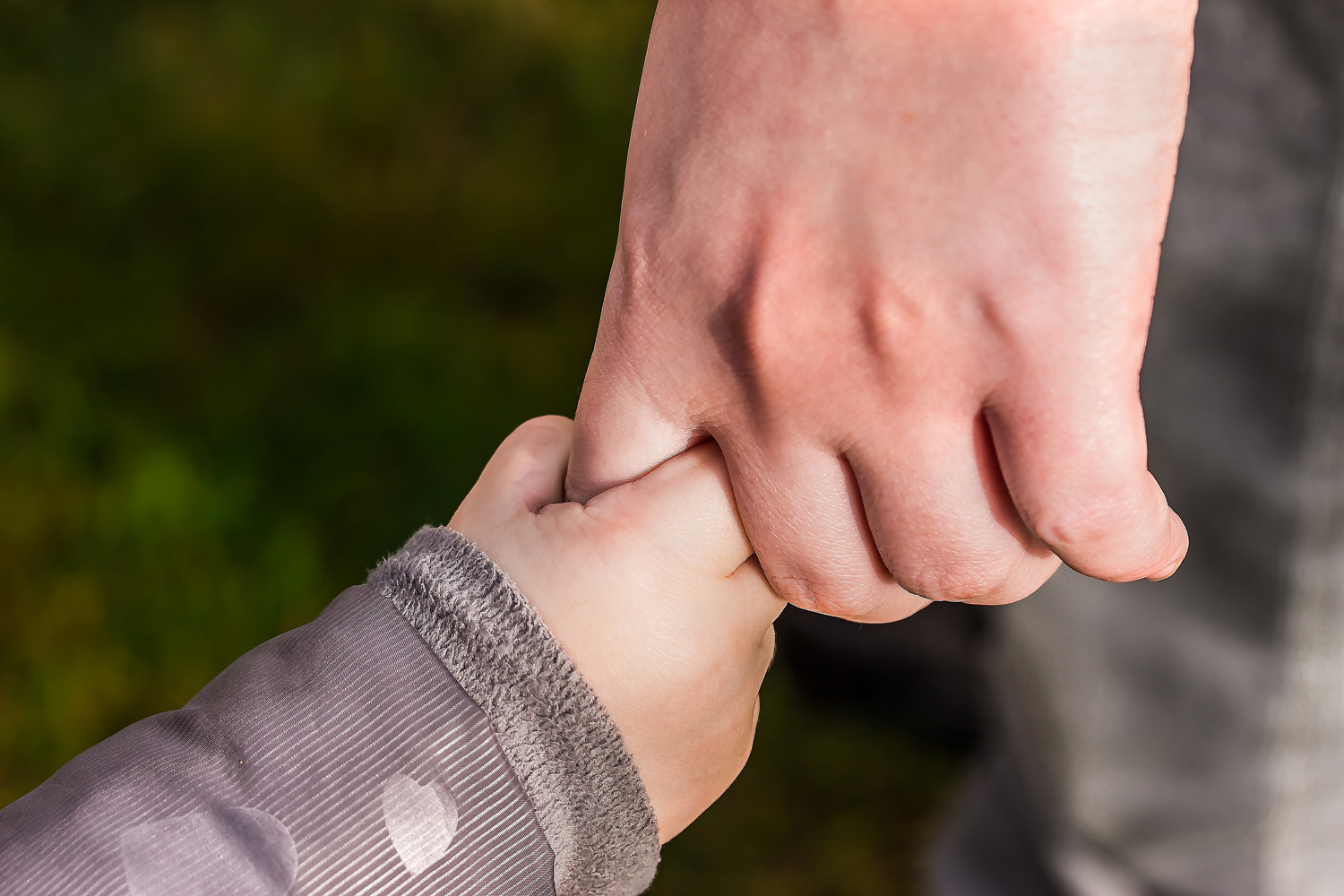 Grounds for Full Custody of Child

When parents are separating, it is common to hear one or both of the parents addressing grounds for full custody of the child.  If this sounds like something you have said, know that it is important to clarify what it is you are seeking.

The answers to these questions will help determine what relief to request from the court.

What is “Full Custody”?

Contrary to popular belief, Pennsylvania’s custody law does not include the term “full custody.”  Instead, the law uses the terms “sole,” “shared,” “primary,” and “partial” when describing legal or physical custody.

Legal custody is the right to make major decisions about, and receive information about, your child.  Legal custody can either be sole, in which one parent makes all decisions, or shared, in which the parents consult with one another and choose a course of action together.  Major decisions include where the child goes to school, what medical procedures he or she does or does not receive, and whether the child can or cannot apply for a learner’s permit or work papers.

In what instances would a parent have grounds for full custody of child?

It is rare for one parent to have sole legal and/or sole physical custody of a child, and if that does occur, it is generally due to conduct of the other parent.  An order providing for sole physical or legal custody may occur in the following circumstances:

While one parent may have sole legal or sole physical custody on a temporary basis, in fashioning a final order, the court must determine whether one parent having sole legal or sole physical custody is in the child’s best interest. It is also possible that if one parent has sole custody, the other parent may have limited periods of contact that are supervised by an agency or an adult approved by the court.

The outcome of a custody case is fact-intensive and turns on the specific circumstances involved.  If you are involved in a custody dispute, you should seek the advice of an experienced attorney who can effectively advocate for your position.  The team of child custody attorneys at Johnson Duffie have decades of combined experience counseling clients at all stages of custody litigation.