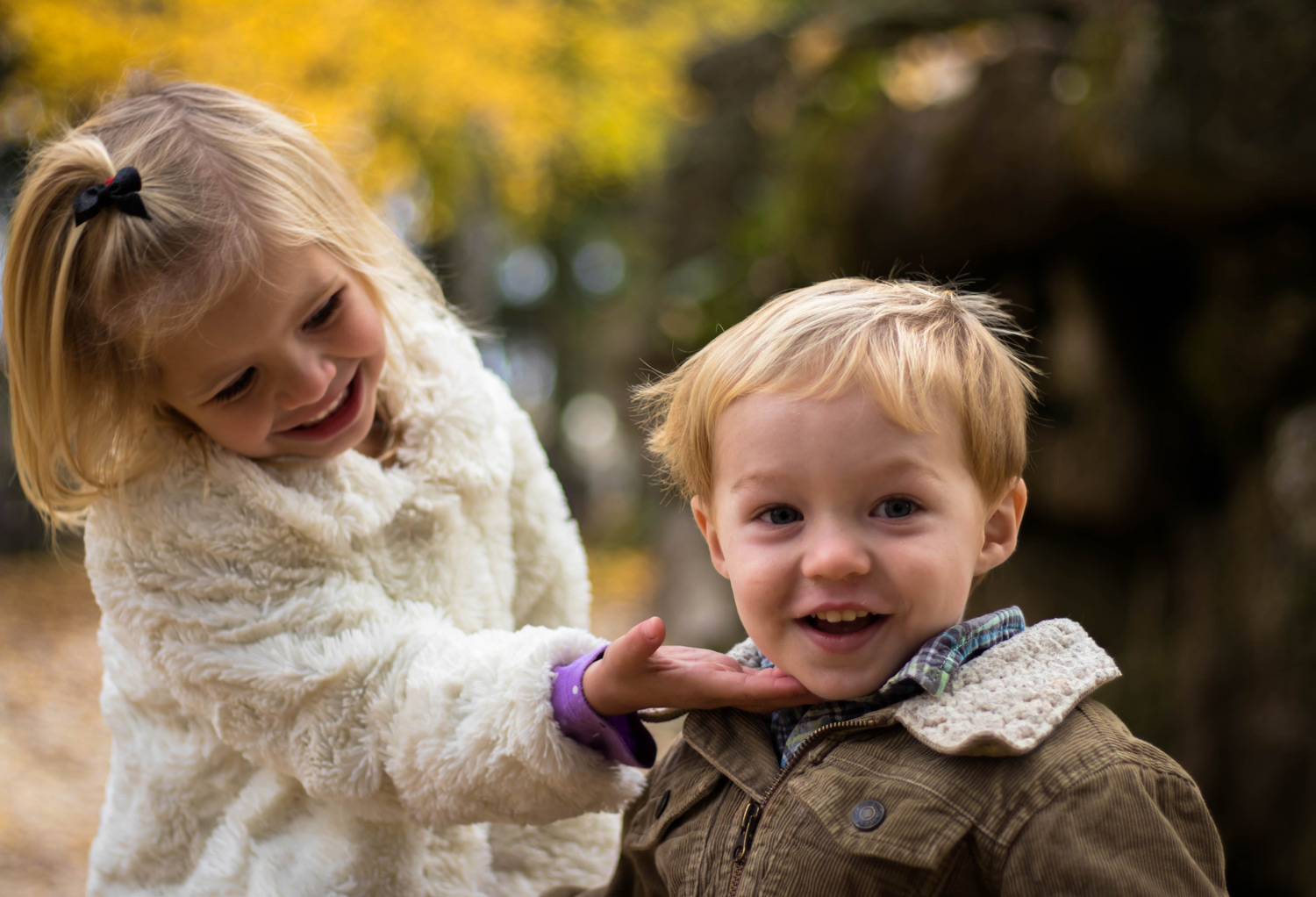 In Pennsylvania, child support paid by one parent to the other parent is calculated using the “income shares” model so that each parent’s share of the basic support obligation is proportional to his or her monthly net income.

The amount of support will generally be based upon the parents’ combined monthly net incomes and the number of children being supported.  Pennsylvania has adopted a chart showing the presumed amount of basic child support. We recommend following this PA child support calculator to get an idea of how much child support is expected per parent.

In determining a parent’s gross income for support purposes, domestic relations will include any wages a party earns from employment, any rent he or she collects, retirement income, certain benefits, lump sum awards such as lottery winnings, and any other money paid to that party.

If one parent is collecting alimony, that amount may also be included in that parent’s gross income.  “Net income,” as defined by the rules governing child support, does not always equate to a party’s take-home pay reflected on a paystub.

Under the rules of civil procedure, “net income” is calculated by subtracting from gross income the following:

Considering the following scenario: Paul and Mary are divorced and have two children.  Mary has primary custody of the children, but Paul claims both children as dependents on his tax returns.

Paul and Mary both work 40 hours per week and get paid bi-weekly.  Paul earns $20 per hour, but his employer requires that he contribute at least 5% of each paycheck to his pension plan.  Mary earns $17.50 per hour, but as part of a union must pay $43.75 per pay in dues.  Each parent’s net income for support purposes would be as follows:

In addition to adjusting the basic child support obligation for health insurance premiums, childcare and/or private school tuition, the court may consider the mortgage on the marital residence, the custody arrangement, and the support obligation to any child not a part of the current situation.

While these can result in an adjustment to the basic child support obligation, the court will also, at times, hear argument on reasons to deviate from the calculation.  However, any basis for deviation is very fact specific.

Hiring a Family Attorney to Help with PA Child Support

If you are thinking about filing for support, or a complaint for support has been filed against you, it is important to understand the procedure followed and what factors domestic relations will consider when calculating support.

A skilled family attorney can answer these questions and advocate on your behalf, whether at a conference or at a hearing.  The attorneys at Johnson Duffie are experienced in handling support matters at all stages of the proceeding.